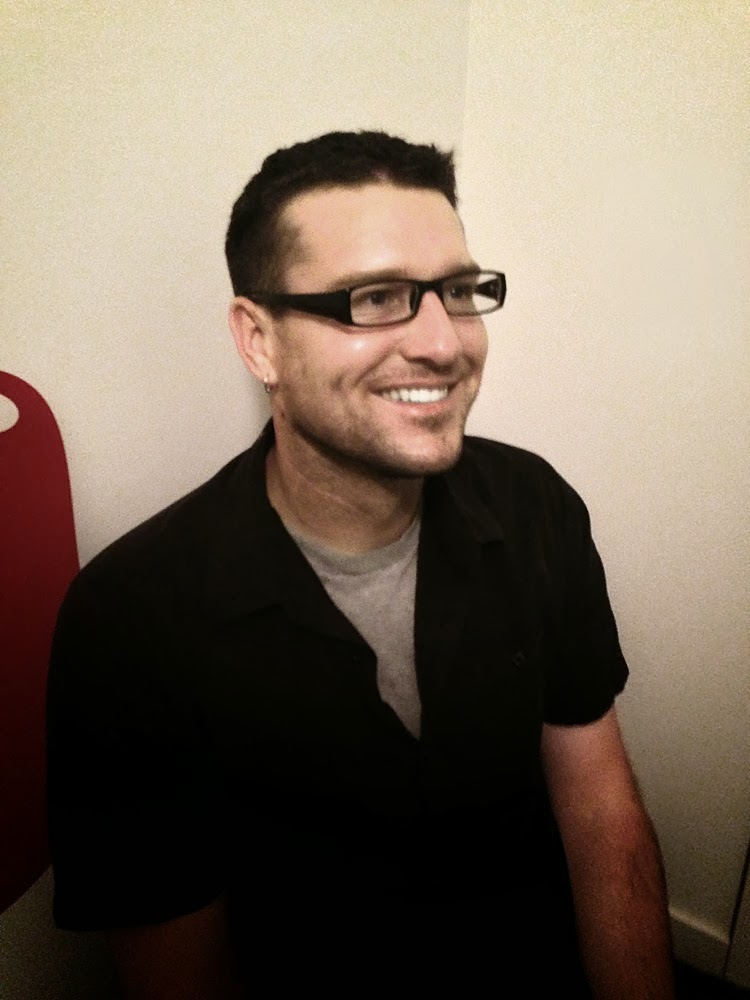 I come across smart people and stupid people. Kelly falls into a third category: completley and utterly idiotic.

Here’s a grown man who is incredibly sensitive, stupid and equipped with very very poor comprehension skills when it comes to conducting business and wants to be successful in the entertainment industry. Good luck with that!

“These might work with the silly “yes men” you work with and surround yourself with but not with me.” – Kelly Bender

Ah, that classic line! Insulting someone’s team due to your stupidity. But wait, you also insulting your own team member by blatantly lying about something Nimesh said.

Kelly said something to the effect of: Nimesh said you were a tool from the start.

Nimesh’s response: I did not say that all.

Ah, classic Kelly Bender. Creating pointless conflicts with even your own team.

Sometimes me and my team would have to spend HOURS explaining very basic things to him due to his poor comprehension skills. He’s a grown man. He was 37 when we started talking about business. Again, HE’S A GROWN MAN!

Below is just a snippet of how much of a contradiction the dude is.

Kelly Bender: rip up the agreement!

Kelly Bender: I’ll get my lawyer to sue your ass! 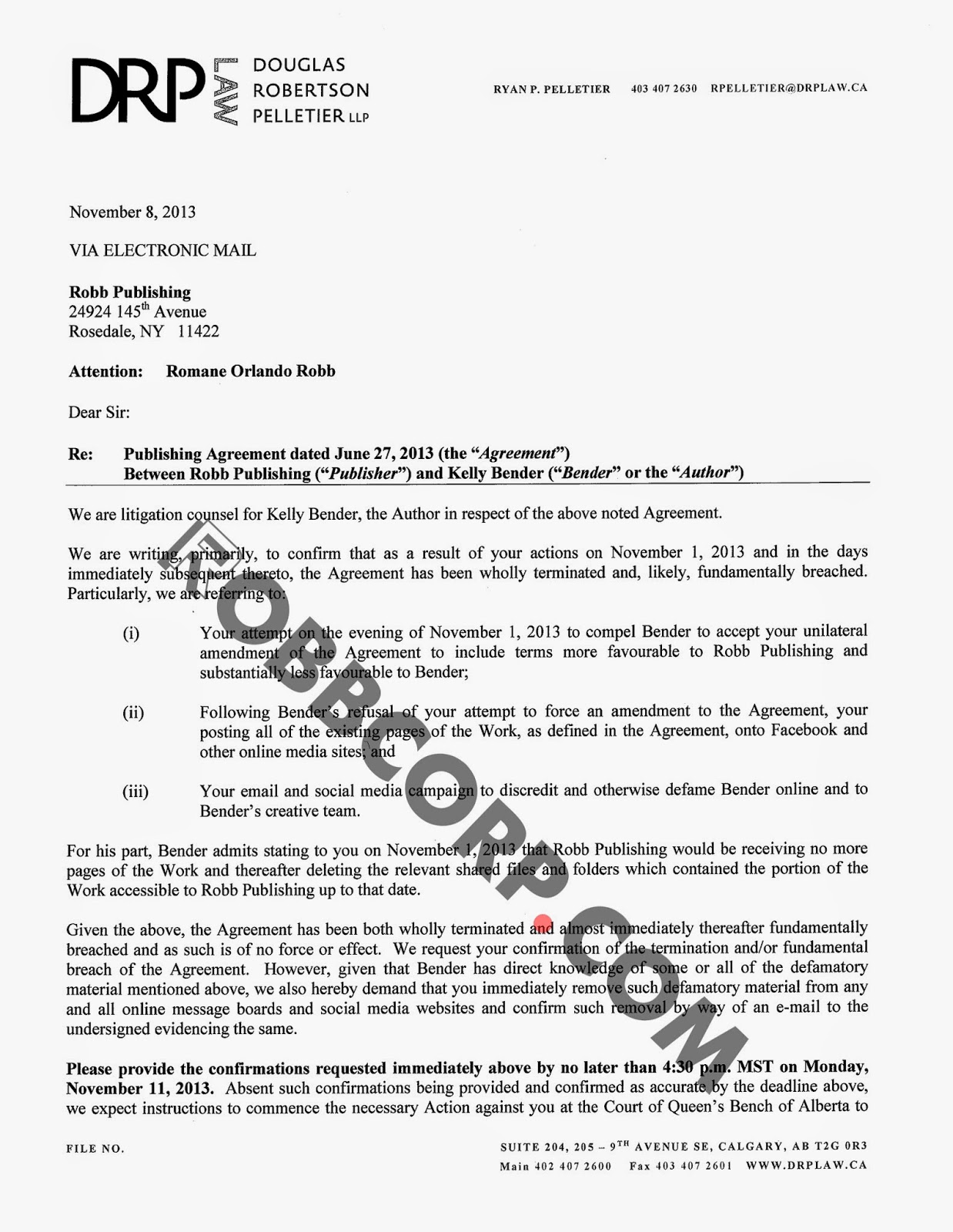 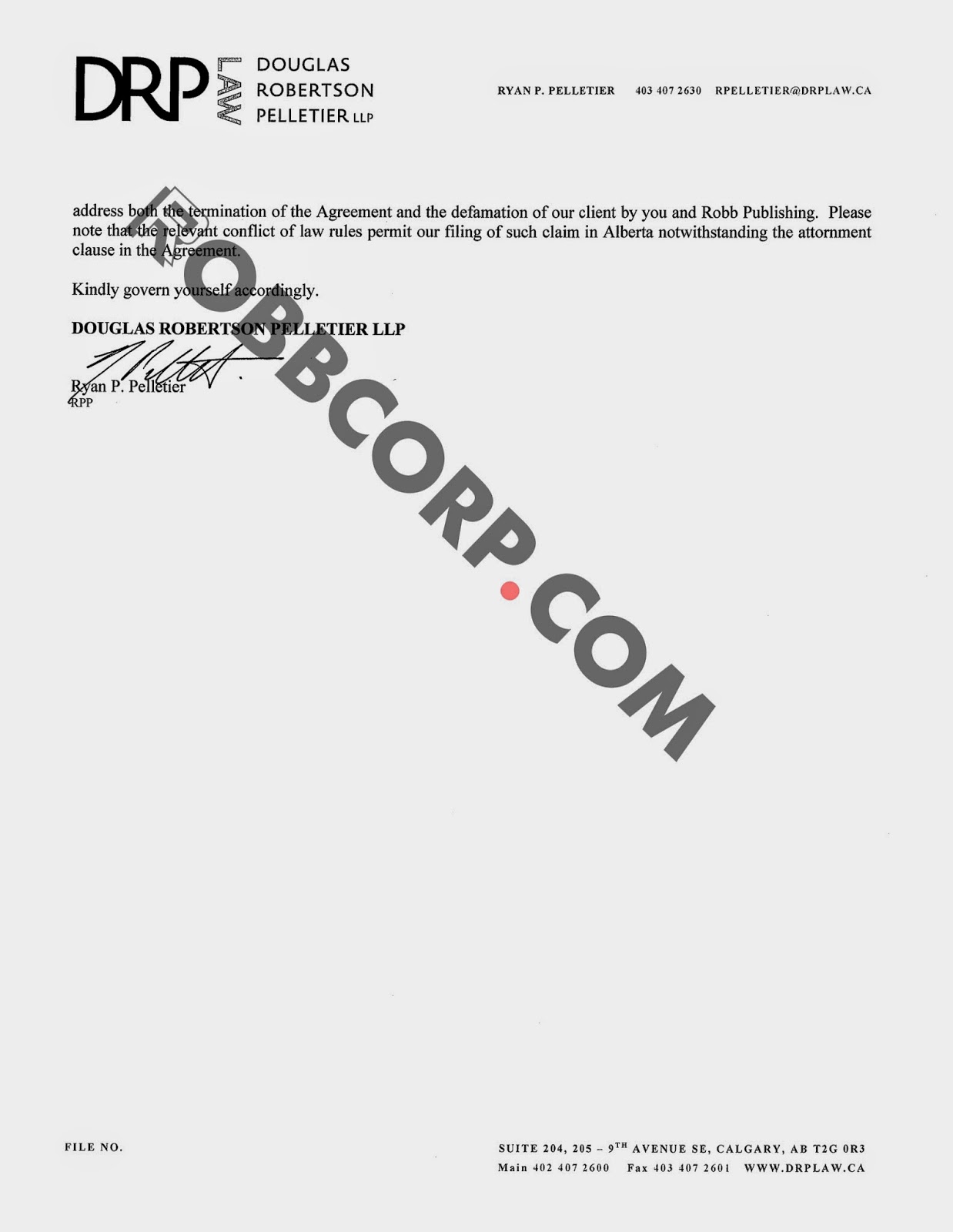 1). Nobody forced Kelly into ANY amendment. The guy and his “lawyer” just can’t read. We spoke to a couple producers who were interested in optioning the rights in regards to a book we were going to publish for him and told him we would have to do a separate agreement where he would possibly be an Executive Producer (EP) on the project. He interpreted that as an amendment to a completely different agreement. Again, he can’t read and also has very poor comprehension skills.

2). After we were told that we wouldn’t receive anymore files; the contract was then breached.

3). Not so fast. You should read the agreement you signed very very carefully. Even though your books currently have no value doesn’t mean we don’t still own part of them as per the agreement. Reading is fundamental, Miss Kelly. 🙂

4). Again, (he should) read the emails very carefully.

Again, I come across smart people and stupid people. Kelly Bender falls into a third category: completely and utterly idiotic. You have to read all the emails to truly understand the kind of idiot he is. I honestly still think something is seriously wrong with him mentally.