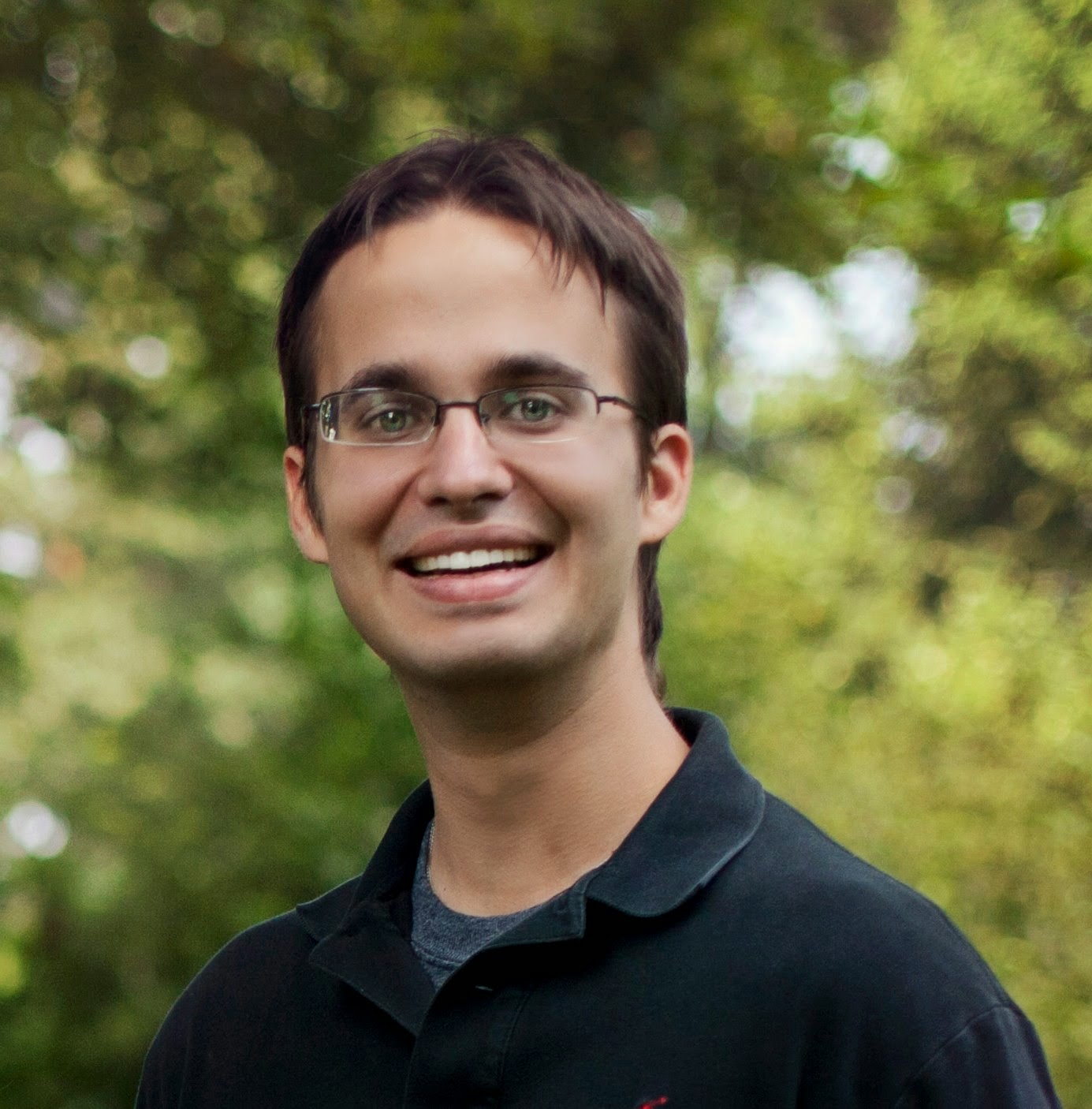 Andrew is, how do I put this nicely; a complete idiot!

And this is why.

A couple days ago I spoke to Todd Black (#racisttoddblackcomic) again (the last time we spoke he was waiting to get sales numbers from Comixology which he would later say were dismal) about ROBB COMICS possibly publishing his comic book, Guardians. I read his book (issue #0) and found it having only one race (Caucasian) throughout the entire book. I had my team evaluate it and they found it a bit offensive. Maybe that was not Todd’s intention but it happened.

I spoke to Todd about this and his response was basically it’s no big deal which I then found a bit offensive. He didn’t seem to care that he excluded EVERY other race in his book. From a moral standpoint I was a bit disturbed. From a business standpoint I saw a missed opportunity. He then wanted us to purchase the other three issues (1-3) in other to evaluate them for publishing which is when I decided to end the conversation.

I then sent an email out to various parties (press, potential printers, marketing people, etc) that we had end discussions to publish Guardians. The usual press release business email…except one person did NOT see it that way at all. Again, we sent out the usual business email in regards to press releases.

Now, this is where the idiot Andrew comes into the picture. After we sent out the email, we got a voice mail from Andrew. He said he’s the “website designer” for the Guardians comic website who also reads Todd’s emails. Hmmmm. That’s too easy.

Anyway, he’s NOT an attorney or of legal counsel in ANY way shape or form but wants to be involved in what happened between us and Todd. Why? I have absolutely no idea how that is ANY of his business.

Anyway, like most idiots, he made things immensely worse. After the voicemail he emailed us several times. We ignored him because he has NOTHING to do with this. He then sent us a slew of Twitter messages which you have to read because they’re just hilarious. 1). He accused us (Robb Corporation companies) of not having social media interaction and then when I brought up the lack of social media interaction with his over 1,700 “followers” his answer was; “I barely use Twitter. Nice try though.” Really? That’s your comeback!? Hahahahaha. 2). He then said I was using my race to my advantage or something? That made no sense to me at all. And he also seems to have NO idea what my race is but he says I’m taking advantage of it. T-shirt! T-shirt! 3). He seems to just collect links from around the web and post them on Twitter. Substance? NOPE!

He then sent various spam/troll messages to our various BUSINESS Facebook pages. He was a non-stop piece of garbage just dragging his smelly baggage everywhere. He then resorted to name calling (dick, douchebag, dumbass, etc). Somebody read the D section in the dictionary today? Good job! 🙂

And as if all of that wasn’t enough; he said I was harassing him and he’s going to report me to Twitter. How stupid is this guy? SERIOUSLY! Again, HE called, HE emailed, HE sent spam/troll messages to various Robb Corporation BUSINESS Facebook pages and sent annoying Twitter messages but somehow I “harassed” him. I had to block him and remove his various nonsense messages which took me away from running my company. This guy!

Here’s some free advice Andrew; minding your own business sometimes is the best option. Especially when you’re not the most diplomatic person. You just escalated everything and made it worse for racist Todd Black (#racisttoddblackcomic).

I had no idea you EXISTED until YOU started harassing me and my companies. I took out the garbage and I’m now officially done with you, kid. #nomorereplies #accomplishsomething