…In no particular order.

Billy Wilder crushes it with Jack Lemmon, Tony Curtis, and who else, but, Marilyn Monroe. Mr. Wilder’s writing and directing is exceptional. The quick and witty dialogue and the storyline is still fresh and entertaining today. 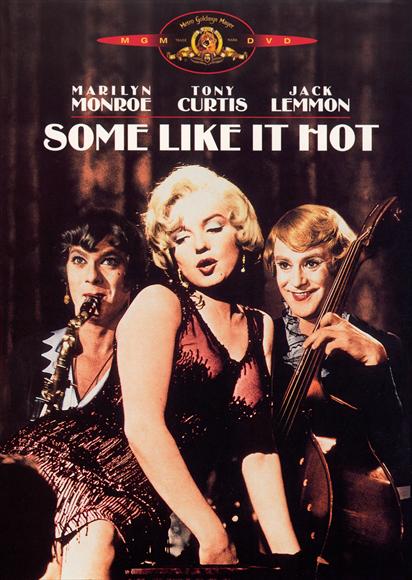 DO THE RIGHT THING

Spike Lee did the right thing by making this film. A well crafted point of view of how the color of our skin can have such a great impact on each other. How do you make a film about race? Watch this…and then watch John Singleton’s Higher Learning. 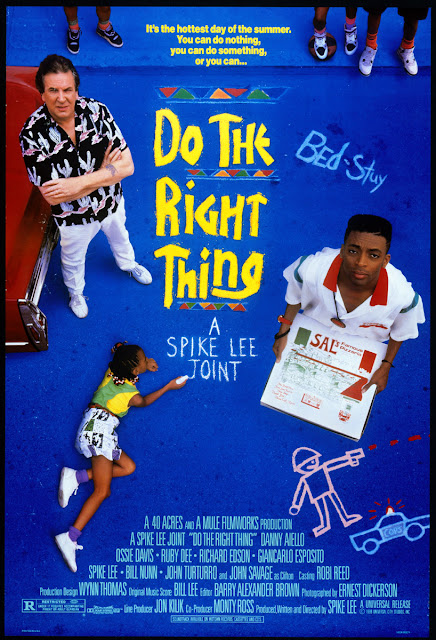 Scorsese has the magic touch for making even the most heinous characters look sympathetic. His direction of the three leading characters played by; Robert De Niro, Joe Pesci, and Sharon Stone, is nothing short of Oscar worthy. As we watch the trio “adapt” to survive, their true personality comes out. 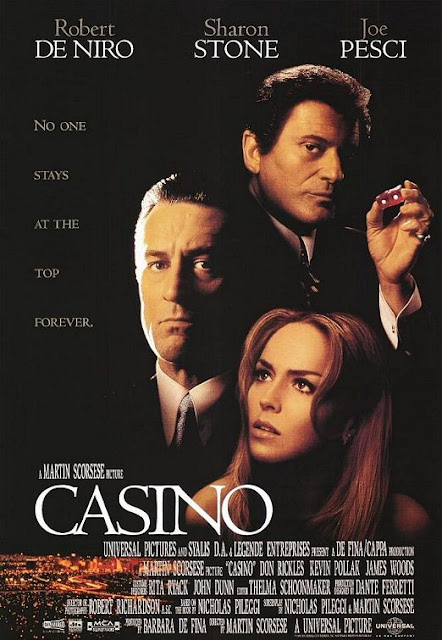 This is NOT a horror film! I repeat, this is NOT a horror film! It’s a mystery-thriller masterpiece. The master of suspense, Alfred Hitchcock, got me hooked from the very first scene and his grip doesn’t loosen until the car is discovered in the water. And with some of the most captivating camera angles (the low angle shot in Norman Bate’s office, and the high angle shot in the main house above the stairs), any aspiring director should be taking notes. 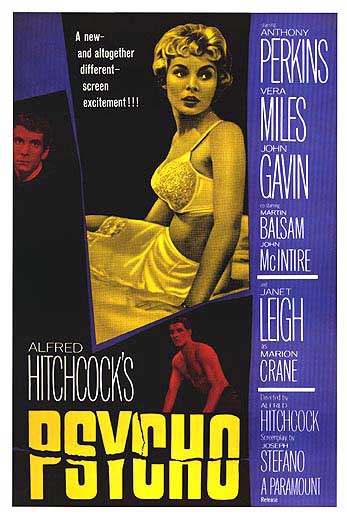 THERE’S SOMETHING ABOUT MARY

The Farrelly Brothers made me a fan of “raunchy” comedy. Semen in the hair; electrocuting a puppy; trying to find your weiner; locking your balls in a zipper; and the list goes on. Let’s just say, I’m a fan. 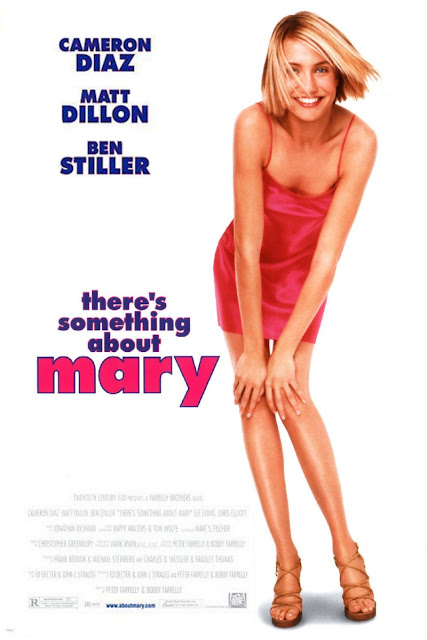