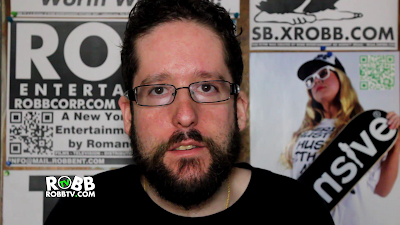 Q). Tell us a little bit about yourself. Where are you from? What were you like as a child? And what was the most interesting moment of your childhood?

I was bitten by a radioactive bedbug. Haha Bedbug-Man sounds especially scary in today’s times. Seriously though I was born somewhere in Queens, then moved to Bayside for a little while, then Long Island where I’ve lived most of my life. I’d say I had a pretty normal childhood with good friends and loving, supportive parents. I think I always had a good sense of humor. Most of my childhood’s a blur. Maybe the clearest memory I have of my childhood is going behind the metal mailbox in front of my house in Bayside and pretending I was Oscar the Grouch from Sesame Street – which is obviously a lot safer than pretending to be Superman. 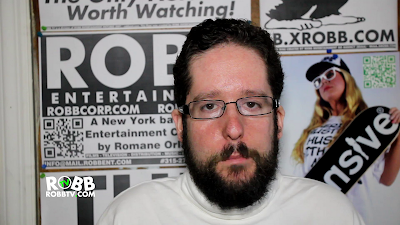 Q). What’s your favorite genre of music and why?

At the risk of embarrassment, I would classic rock, i.e. Elton John, Billy Joel, James Taylor. I honestly never really followed music much, but I appreciate all kinds – from the Beatles to Elvis to Jay-Z to J-Lo. 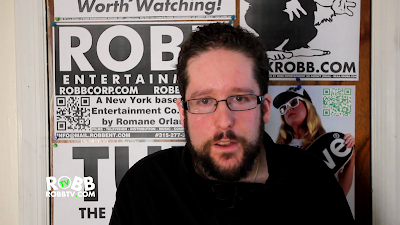 Q). In what do you find inspiration?

As a writer/performer, the classic Looney Tunes shorts. I can never get enough of them, and I think I’ll be loving them just as much in my ’90’s as I do today! They’ve inspire pretty much everything I’ve created to various degrees. My family once took a special trip to San Diego to meet Chuck Jones when we heard he was going to appear at his gallery in San Diego. That was great. Also the Golden and Silver Age comic book legends i.e. Will Eisner, Stan Lee, Bob Kane, Jerry Siegel and Joe Shuster, Carl Barks, just to name a few. 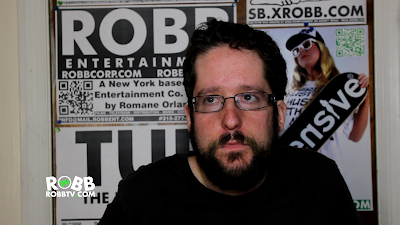 Q). Who’s your favorite superhero and why?

Probably Spider-Man. He always seemed more relatable to me than Batman and Superman. With his frustrations as Peter Parker and as Spider-Man too to a degree he’s like the Harvey Pekar of superheroes. Great sense of humor too. 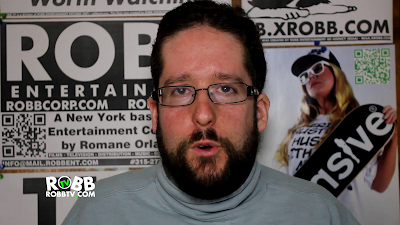 Q). Last but not least; what are you currently working on?

A Jewish parody of the Christmas Carol story called A Chanukah Caper.